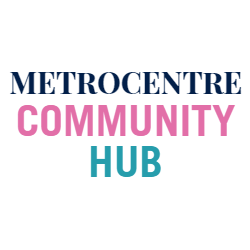 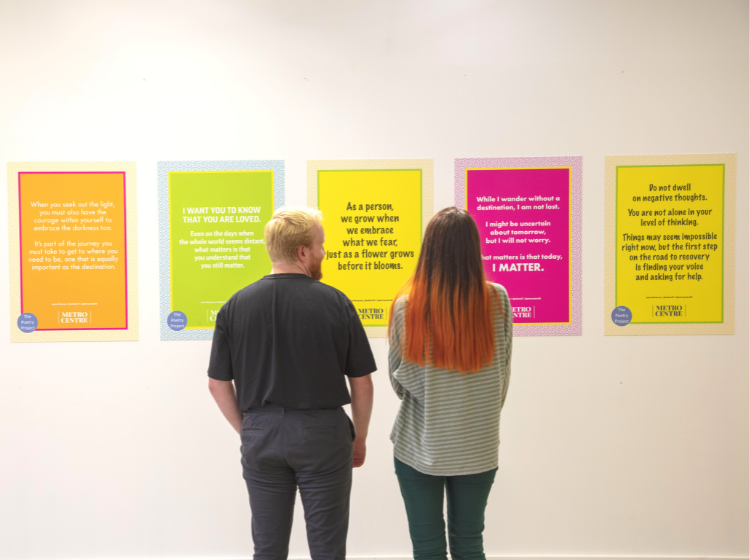 Here until the end of August head on down to The Community Hub to check out our latest exhibit: 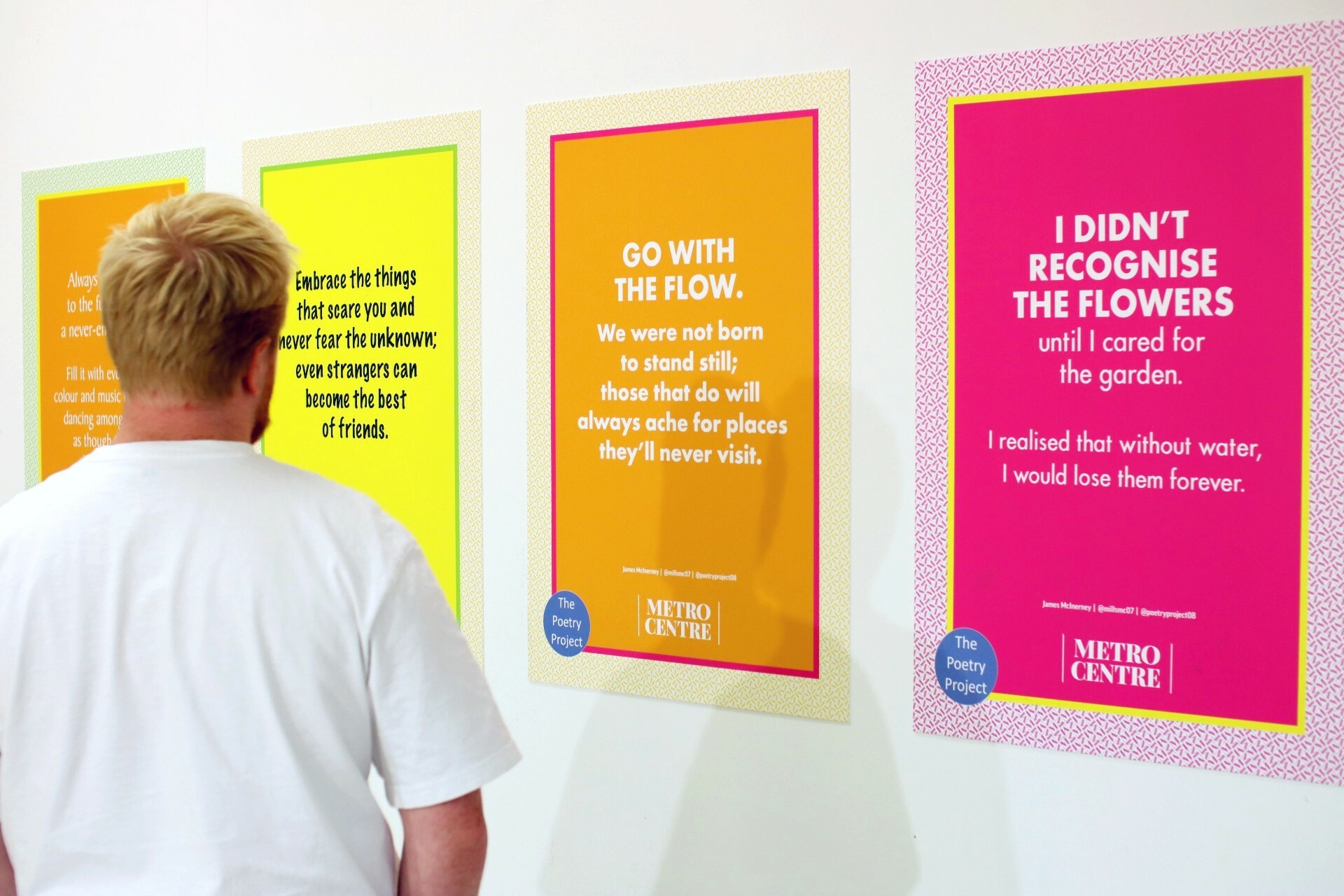 The Poetry Project has been doing positive things for mental health awareness in the UK, Australia, and America since 2018.

As well as appearing around the world, it is also a community-based project that is all about grass roots and bringing local communities together with messages of hope and support. The project is all about having positive, empowering, and motivational messages on display in public areas to promote well-being and raise awareness of mental health issues.

It is also being used on social media and behind the scenes in the office place, to motivate staff and increase productivity.

Exhibiting from now until September in the newly launched Community Hub – (Metrocentre’s new community space on the upper green mall) – the project aims to raise awareness of the rise and stigma surrounding poor mental health and to encourage North East shoppers to take a moment to stop and reflect during their busy day, with the aim of encouraging change for the better.

The Poetry Project, launched by James McInerney in 2018, has been bringing together poets and writers from around the world to write short, yet thought-provoking messages that are displayed in public spaces including most famously the London Underground.

Winter Flu Jab Season is upon us! 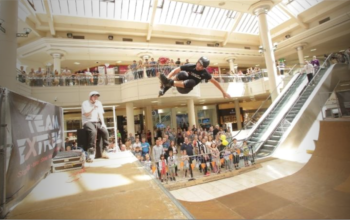 keep up to date with the latest Metrocentre news 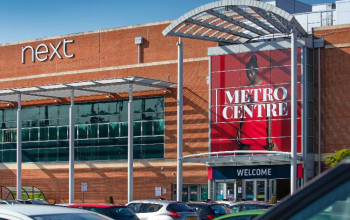 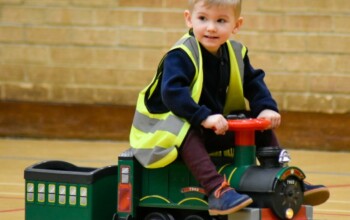